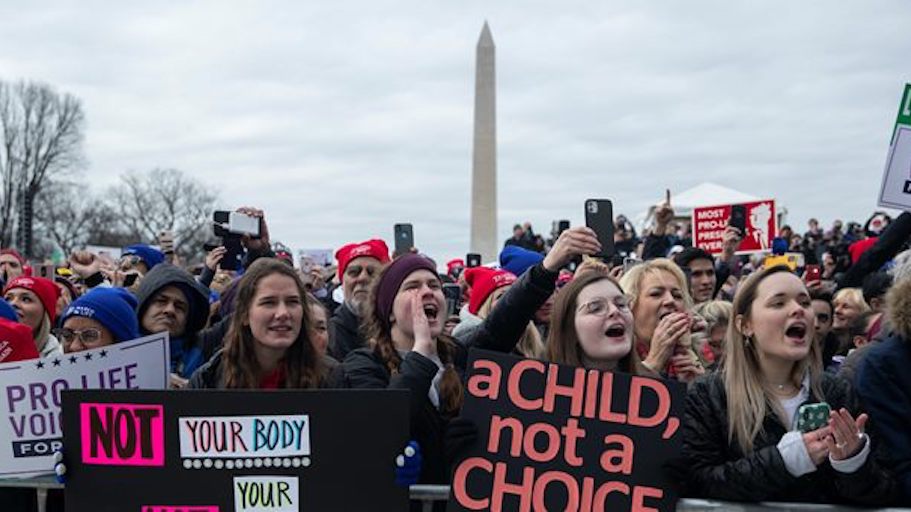 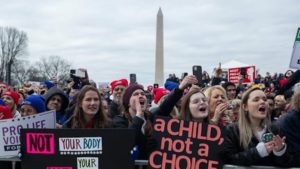 When Congress passed the CARES Act, the largest economic aid bill in U.S. history, the legislation was widely criticized as slipping Democratic policy priorities and special interest giveaways under the mantle of coronavirus relief. With the ink barely dry, House Speaker Nancy Pelosi is pushing for “Phase Four,” another massive spending bill, while Senate Majority Leader Mitch McConnell pushes back against any rush to take advantage of this crisis to enact unrelated agenda items.

One special interest potentially excluded from CARES, to their outrage, was the abortion lobby. The bill contains vital pro-life protections to prevent its massive funding streams from underwriting abortion businesses. If the abortion lobby’s ultimate dream succeeds, however, brick-and-mortar facilities will become obsolete. The next frontier is the expansion, via telemedicine and the mail, of so-called “self-managed” abortion (their term) using dangerous drugs – a supremely ironic turn for a movement that wields the coat-hanger as a fearful symbol of the time before Roe v. Wade. Chemical abortions, already 30-50 percent of U.S. abortions, could skyrocket.

As millions of Americans find themselves under stay-home orders, Democratic state attorneys general, joined by their media allies, are pressuring the FDA to roll back safety regulations governing the abortion drug Mifeprex – rules developed and applied even under the Clinton and Obama administrations. Logical consistency is no object; abortion proponents argue it’s too dangerous to leave home, but not to take abortion drugs without medical supervision