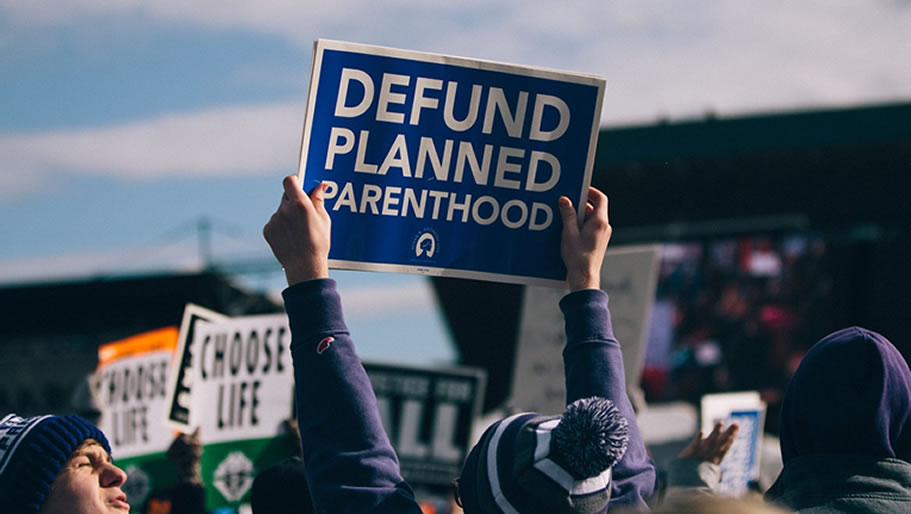 The fight to defund Planned Parenthood rages on through the efforts of the SBA List and other pro-life groups, reports BuzzFeed:

Mallory Quigley of the anti-abortion group Susan B. Anthony List told BuzzFeed News that, come September, it plans to make it publicly and privately clear to Republican members of Congress that “failure is not an option” in defunding Planned Parenthood.

“How can we have a pro-life president and a pro-life Congress and not have Planned Parenthood defunded?” she asked. “Now it’s time for Republicans to do their job.”

SBA List is a major organizing force for supporting anti-abortion candidates and mobilizing voters. By the end of August it had already knocked on about 50,000 doors of anti-abortion voters in Florida and Ohio who inconsistently turn out to vote, Quigley told BuzzFeed News, adding that this is just the beginning.