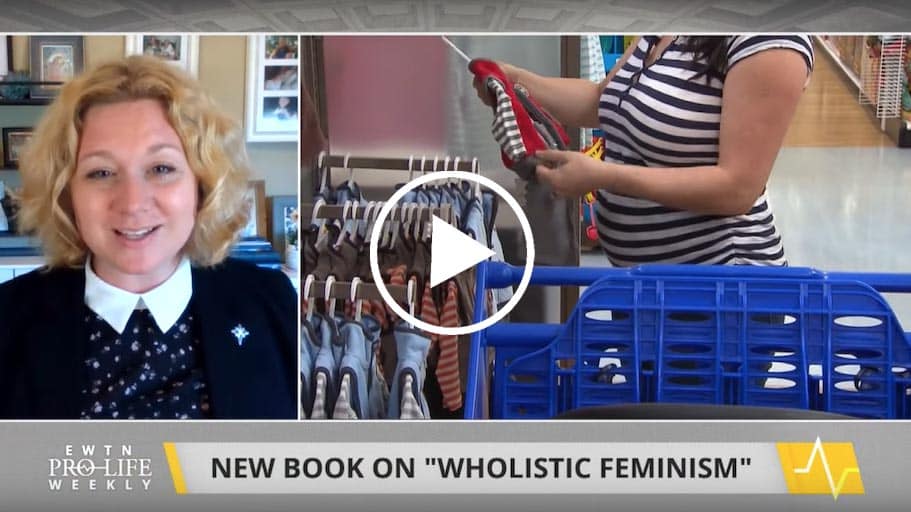 Representative Jeff Fortenberry, a Catholic congressman, referenced Pope Francis in a powerful speech against the funding of abortions abroad – we speak with him directly. Prudence Robertson, communications associate for the Susan B. Anthony List, brings us the latest about the budget battle on Capitol Hill over the Hyde amendment. Iowa’s Supreme Court ruled the state may bar Planned Parenthood from sex education grant program – Monica Cline, a former Title X Planned Parenthood-educated sex education instructor – puts this news into perspective for us. Planned Parenthood dodges the truth of an Olympic champion’s abortion trauma – Catherine Hadro ‘Speaks Out’. And Leah Jacobson, a mother of seven and founder of Guiding Star Project, tells us about her new book “Wholistic Feminism.”