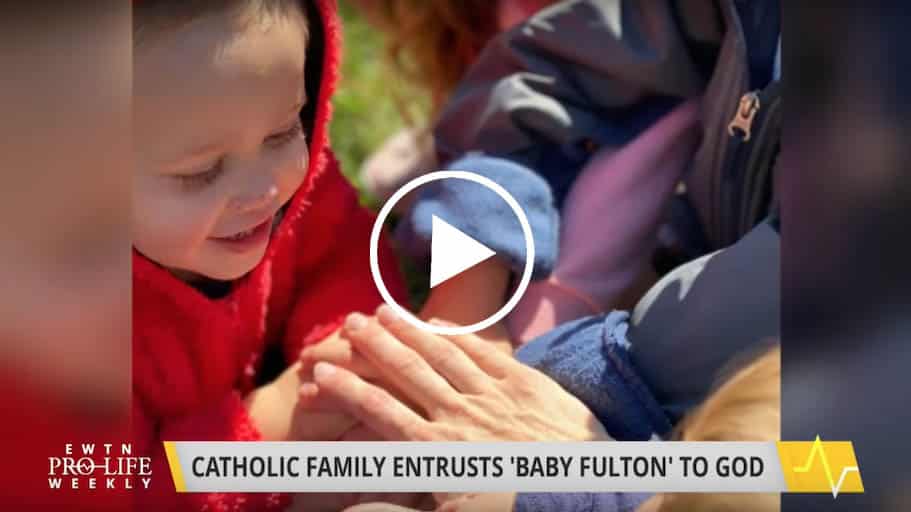 There’s a growing push for Florida to ban late-term abortions– we speak with Florida State Senator Ana Maria Rodriguez, who introduced the Pain-Capable Unborn Child Protection Act in the State Senate, and Anna Higgins, the Florida lobbyist for the Susan B. Anthony List. During this Year of St. Joseph, Father Donald Calloway – author of Consecration to St. Joseph: The Wonders of Our Spiritual Father – tells us how the pro-life movement can lean on the Patron of Families to defend against attacks on life. A prominent abortion activist has hired a young woman who shares fake abortions on Tik-Tok – Catherine Hadro ‘Speaks Out’. And we share the powerful story of Royce and Elise Hood, a Catholic couple asking Venerable Fulton Sheen to intercede for their unborn son who is diagnosed with Potter syndrome.