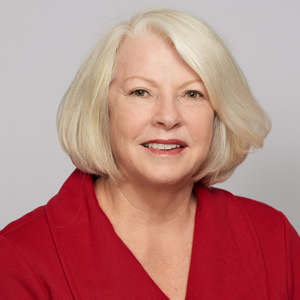 The Honorable Marilyn Musgrave was an activist long before she ran for office. She devoted herself to her family and stood strong for the values she holds so dear. She was the president of her local Right to Life Chapter and served on the local school board, standing strong for academic rigor and respect for parents and taxpayers. After working hard as a volunteer for the campaigns of conservative candidates through the years, she ran for the Colorado House in 1994 and won the primary; then went on to unseat a two term Democrat in the general. She served two terms in the House and one term in the Colorado Senate before running for the United States House in 2002. She served three terms representing the 4th District. In the Colorado Legislature Marilyn was a champion for the sanctity of human life, lower taxes, gun rights, and traditional marriage. She continued her fight to defend these values for her six years in Congress. Mrs. Musgrave became a prime target of abortion advocates and was defeated in her 2008 reelection campaign after they spent millions of dollars to accomplish their goal. The good news is that she is still in the fight, currently working as the Vice President of Government Affairs for the Susan B. Anthony List.

She and her husband Steve also enjoy spending time with their children and grandchildren.