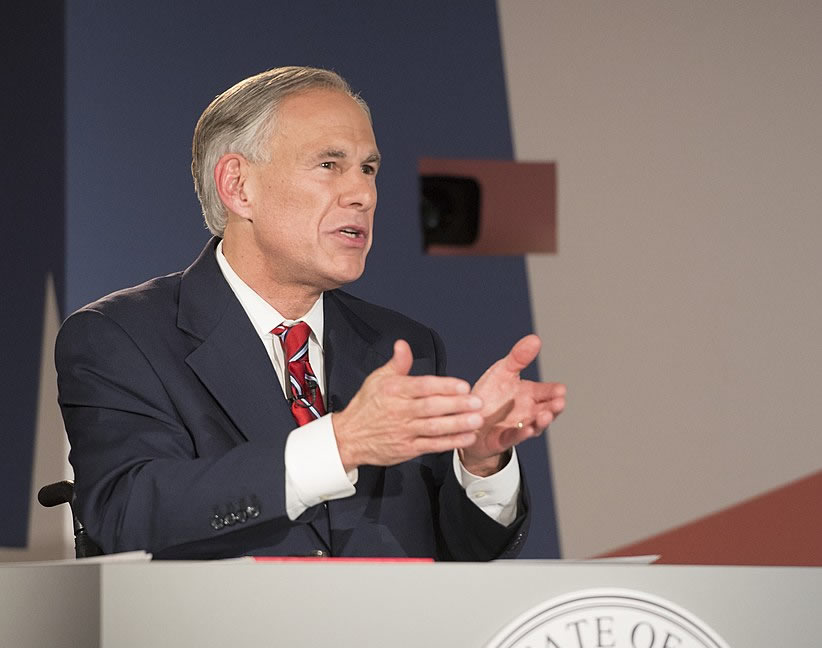 In response to a lawsuit filed by Planned Parenthood and other abortion businesses against Texas Governor Greg Abbott over his directive stopping all non-essential surgeries in the state, including abortions, the national pro-life group Susan B. Anthony List (SBA List) issued the following statement:

“Running to the courts to plead for privileged treatment is the modus operandi of the big abortion industry led by Planned Parenthood. Suing to carry out abortions during a time of national emergency, when so many Americans are making heroic sacrifices, is the latest example of their extreme disregard for women’s health and safety and for the common good,” said SBA List President Marjorie Dannenfelser. “Abortion is not health care. It is the violent destruction of innocent human life, and is certainly not ‘essential.’ Legitimate health care providers desperately need the medical resources Planned Parenthood and others would divert to their abortion business. We urge abortion centers to put their profit interest aside for a change, obey lawful directives like those issued by Texas and Ohio stopping risky and unnecessary procedures, and do their part to stop the spread of coronavirus.”

As a part of their response to COVID-19, the governors of Ohio and Texas have issued directives to stop all non-essential surgeries in those states, including abortion on demand. Mississippi Governor Tate Reeves has promised to do the same.

Earlier this week, more than 50 leaders of national and state-based pro-life groups sent a letter to Secretary of the Department of Health and Human Services Alex Azar calling on all public health officials to oppose the promotion of abortion amidst our national response to the COVID-19 pandemic.