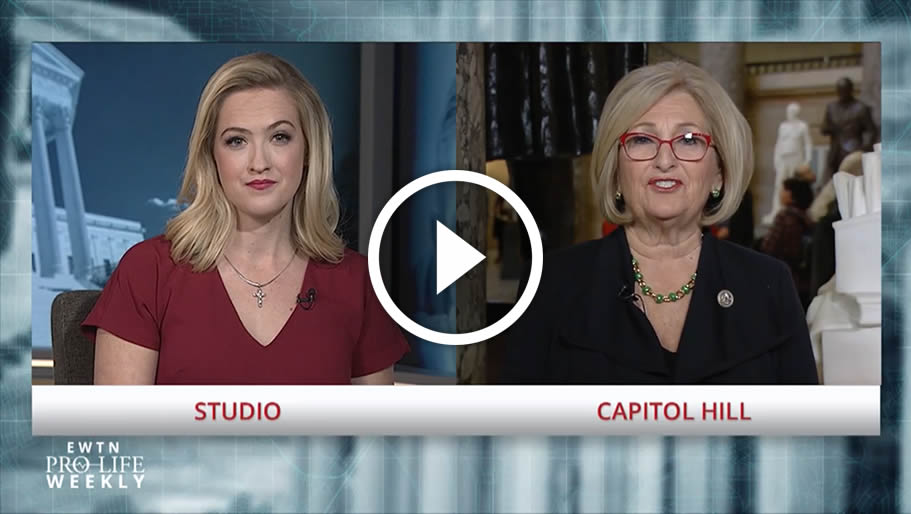 The U.S. Department of Justice launches a formal investigation into Planned Parenthood for its alleged role in the sale of aborted baby body parts – we speak with Rep. Diane Black, who served on the Select Congressional Panel investigating Planned Parenthood, and get further reaction from Susan B. Anthony List’s Mallory Quigley. There is still time for you to urge Congress to pass the Conscience Protection Act – we tell you how in this week’s Call to Action. New Ontario laws could put an end to Canada’s “National March for Life” – Archbishop Terrence Prendergast of Ottawa tells us his concerns about the nation’s new “bubble zone” law. Planned Parenthood’s President mocks Natural Family Planning – Catherine Szeltner “Speaks Out” against the comments. And a Virginia abortion shuts down and is transformed into a health center for the uninsured – hear how prayer played a role.