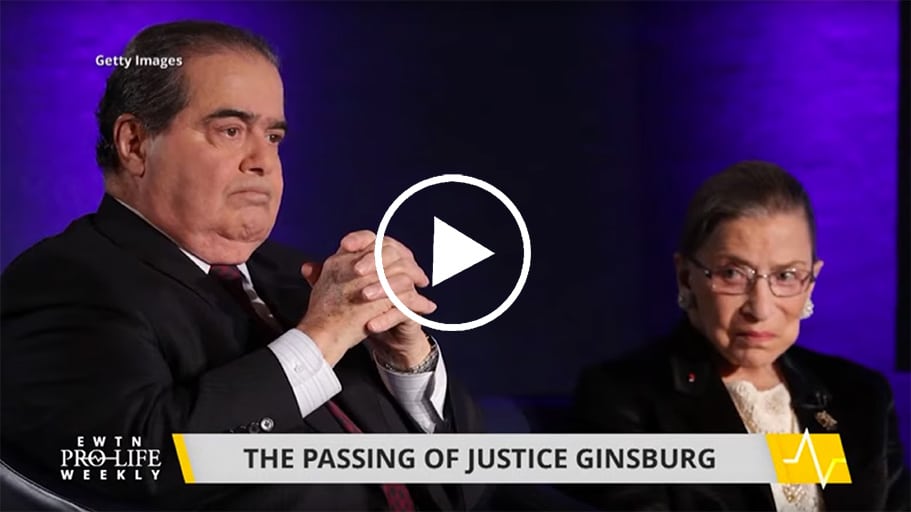 As the nation bids farewell to the late Justice Ruth Bader Ginsburg, we look at what her passing could mean for the future of Roe v. Wade. We’re joined by Senator Mike Lee of Utah, a member of the Senate Judiciary Committee and one of President Trump’s potential Supreme Court nominees, to discuss the upcoming Supreme Court confirmation battle and why he supports a quick vote. We also speak with Prudence Robertson, communications associate for the Susan B. Anthony List, about how the contentious Supreme Court battle comes down to Roe v. Wade. Helen Alvare, a professor of law for the Antonin Scalia Law School at George Mason University, explains Roe’s problematic judicial reasoning and what she believes Justice Ginsburg’s legacy will be. A non-partisan group teams up with abortion advocates to launch an online abortion finder tool – Catherine Hadro ‘Speaks Out’ and calls on the pro-life movement to be active on the digital frontier. And pro-life Democrats take to The New York Times to send a bold message to Democratic presidential nominee Joe Biden – Kristen Day, executive director for Democrats for Life of America, tells us more.