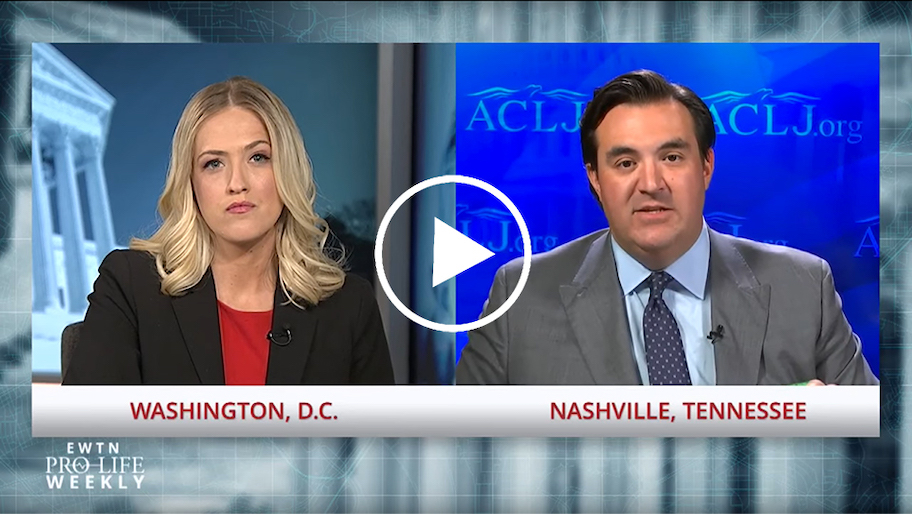 The HHS Department puts a major university medical center on notice after a Catholic nurse claims she was forced to participate in an abortion – we’re joined by a lawyer representing the nurse, Jordan Sekulow of the American Center for Law and Justice, and by Susan B. Anthony List’s Policy Director Autumn Christensen for pro-life analysis. Former Planned Parenthood Director Mayra Rodriguez wins $3 million dollars in her case about the abortion giant – she tells us about the case and the ethical and legal breaches she witnessed at Planned Parenthood. A Netflix drama criticized for promoting suicide is now advancing abortion – Catherine Hadro “Speaks Out” against “13 Reasons Why”. And the star of the film “Unplanned” has partnered with a major pro-life group to support moms facing unplanned pregnancies in a new way. EWTN Pro-Life Weekly with Catherine Hadro airs on EWTN every Thursday night at 10 pm ET. It re-airs on Sundays at 10 am and Tuesdays at 1 pm.