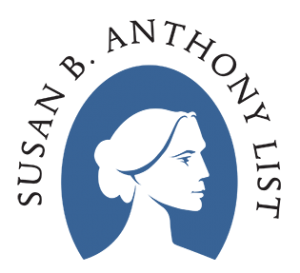 We Are Closer Than Ever to Putting an End to Abortion in America.

Get the FREE eBook today that tells you how. 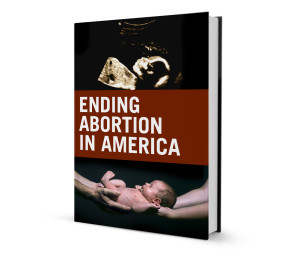 The taxpayer-funded, profit-driven, abortion giant Planned Parenthood is feeling the pressure from our pro-life nation and is fighting for its survival. In an unprecedented move, the U.S. Senate passed a bill to defund Planned Parenthood last December and was sent to the President’s desk.

Though it was vetoed by pro-abortion President Obama, the critical takeaway is that pro-life Republicans found a way around a Democrat filibuster through reconciliation legislation that can be repeated.

What does that mean? We are closer than ever to defunding Planned Parenthood and ending abortion in America. A Presidential election has never been so important in saving the lives of innocent babies than it is now. We must get a pro-life president elected in November to make this a reality.

We want you to understand how we can and will end abortion. This free eBook is designed to do just that. You will:

Together we can end abortion in America!

Get your free eBook “Ending Abortion in America” by filling out the form below.