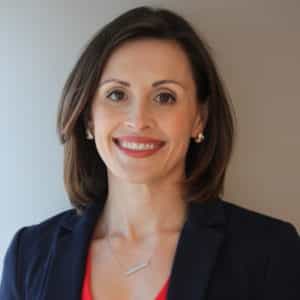 Courtney Trollinger joined SBA List after serving as Assistant Director of Donor Communications at The Heritage Foundation. Prior to her time at Heritage, Courtney worked for and consulted with several other non-profits including the Leadership Institute and National Right to Life. A proud native of West Virginia, she moved to D.C. in 2006 after graduating from West Liberty University with a bachelor’s in music and theater. She later earned her master’s in Arts Management from George Mason University. Courtney and her husband Jason reside in Northern Virginia with their three children and are members of The Falls Church Anglican.