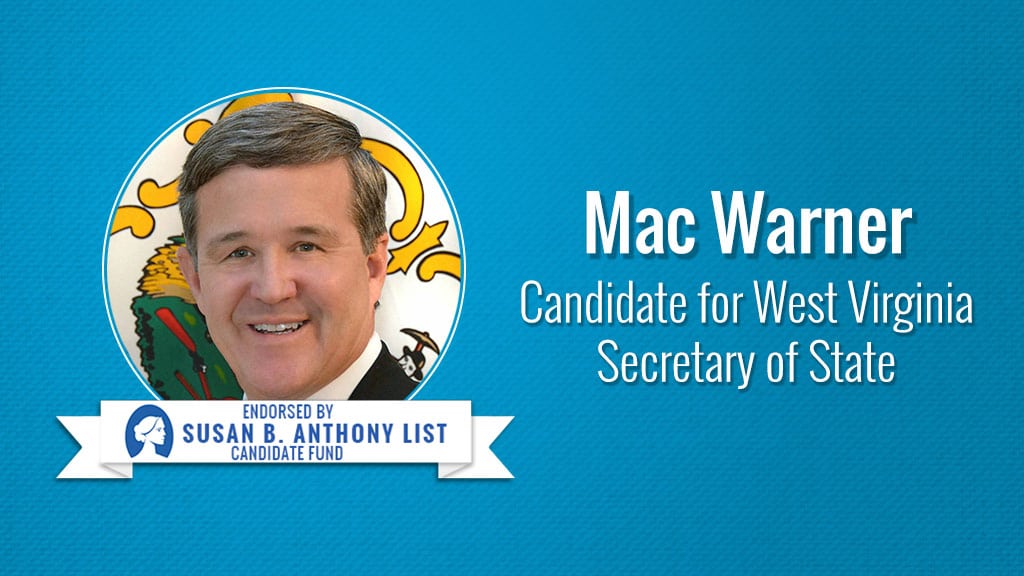 Mac Warner is a graduate of the U.S. Military Academy at West Point and a former JAG officer. After 23 years in the U.S. Army he retired and worked for the State Department before his election as West Virginia secretary of state. He was sworn in January 2017. He has since worked to improve and maintain the state’s voter rolls and register new voters and has helped the state become a leader in election security. Warner is a sixth generation West Virginian. He and his wife Debbie have four children and four grandchildren.