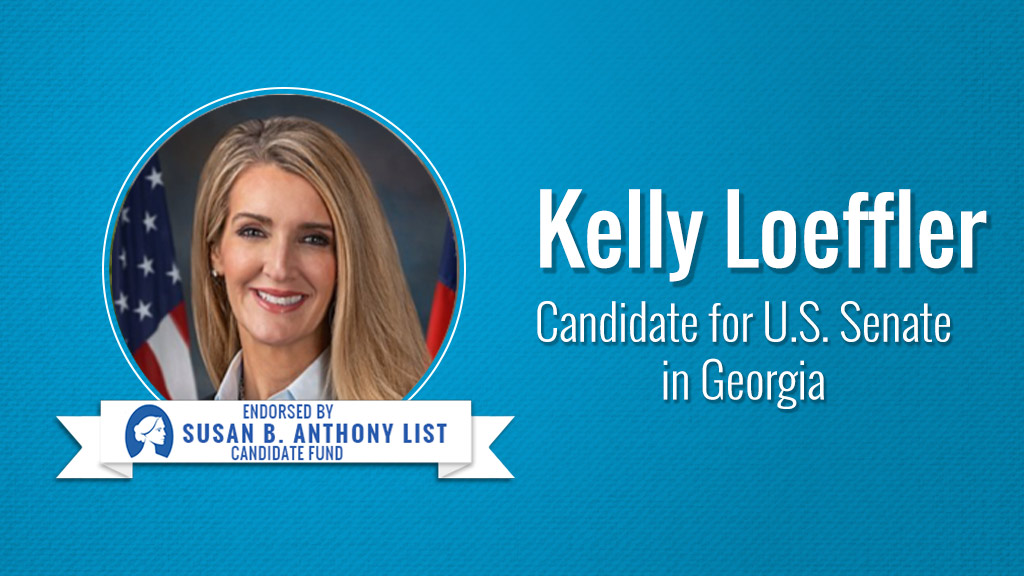 Governor Brian Kemp appointed successful businesswoman Kelly Loeffler last November, to replace retiring Senator Johnny Isakson. She was officially sworn in on January 6, 2020. Since being sworn in, Senator Loeffler has proven herself as a clear ally of President Trump and an enthusiastic advocate for the unborn. In her first two months, Senator Loeffler has co-sponsored Pain-Capable Unborn Child Protection Act, Born Alive Abortion Survivors Protection Act, PRENDA, and the No Taxpayer Funding for Abortion and Abortion Insurance Transparency Act.
Prior to her service in the Senate, Senator Loeffler was the CEO of Bakkt, LCC, and has a long and successful career in Atlanta, GA. She and her husband reside there.